How to Prevent Rust Damage with an ERPS System 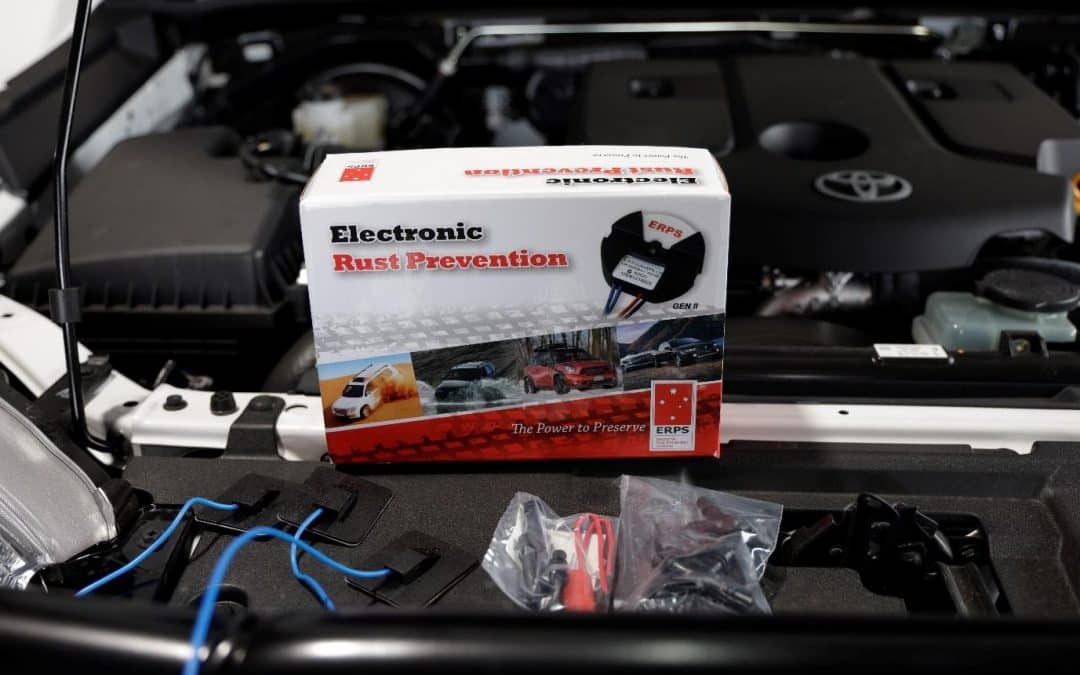 Having rust build-up on your car can be frustrating. You’re sure you’ve taken good care of it. And, maintained it well-enough with regular car washes and thorough paint retouches. But, rust still finds its way to eat away on your car. With regular car part replacements, you’ve decided rust is just an impossible car issue to solve. Actually, it’s not!

Rust build-up can be dangerous especially when essential car parts are at-risk. To recall, rust is a chemical reaction. It’s also not a one-time event. It spreads and gets worse in humid conditions. It’s a car issue that destroys car parts and degrades these to a malfunction or decreased performance.

There are three types of rust on cars:

But, like one of our clients, you can get ahead of the curve and prevent this from happening. Our client requested to fit an ERPS system on their 2020 Toyota Hilux SR. The Hilux SR is a pick-up truck that gets a lot of traction for its performance and reliability off the road. Like most off-road vehicles and 4WDs, they’re exposed to mud and water particles that can cause rust reactions on the truck’s metal parts. We know what happens next when that happens.

An Electronic Rust Protection System or an ERPS is a vehicle rust-proofing system that sends positively-charged electrons to the body of the vehicle to prevent rust formation and consequential damage. Basically, this prevents the iron and water molecules responsible for rust from reacting to form it.

For this particular service, our client’s Hilux SR’s ERP System has 8 electron-redirection pads evenly distributed on rust-prone areas of the truck. These 8 pads are connected on the Toyota’s bullbar (1x pad), each chassis rail (2x pads), the rear internal wall of the cab (2x pads), under the centre console just in front of the gear stick (1x pad), and in the engine bay on the left-hand and right-hand inner guards (2x pads). All of these pads are wired to the generator with positive and negative wires to the battery.

Here at McArthur Industries, we install this particular system for our clients to allow for 10 years of premium vehicle protection from rust build-up and the damages that go along with it. An ERP System ensures you prevent not only rust building up on your vehicle but also prevent significant and expensive vehicle damages, and maintain road safety.